AGM Jolokia : perspectives for the association’s future and summary. Next Klaxoon meeting 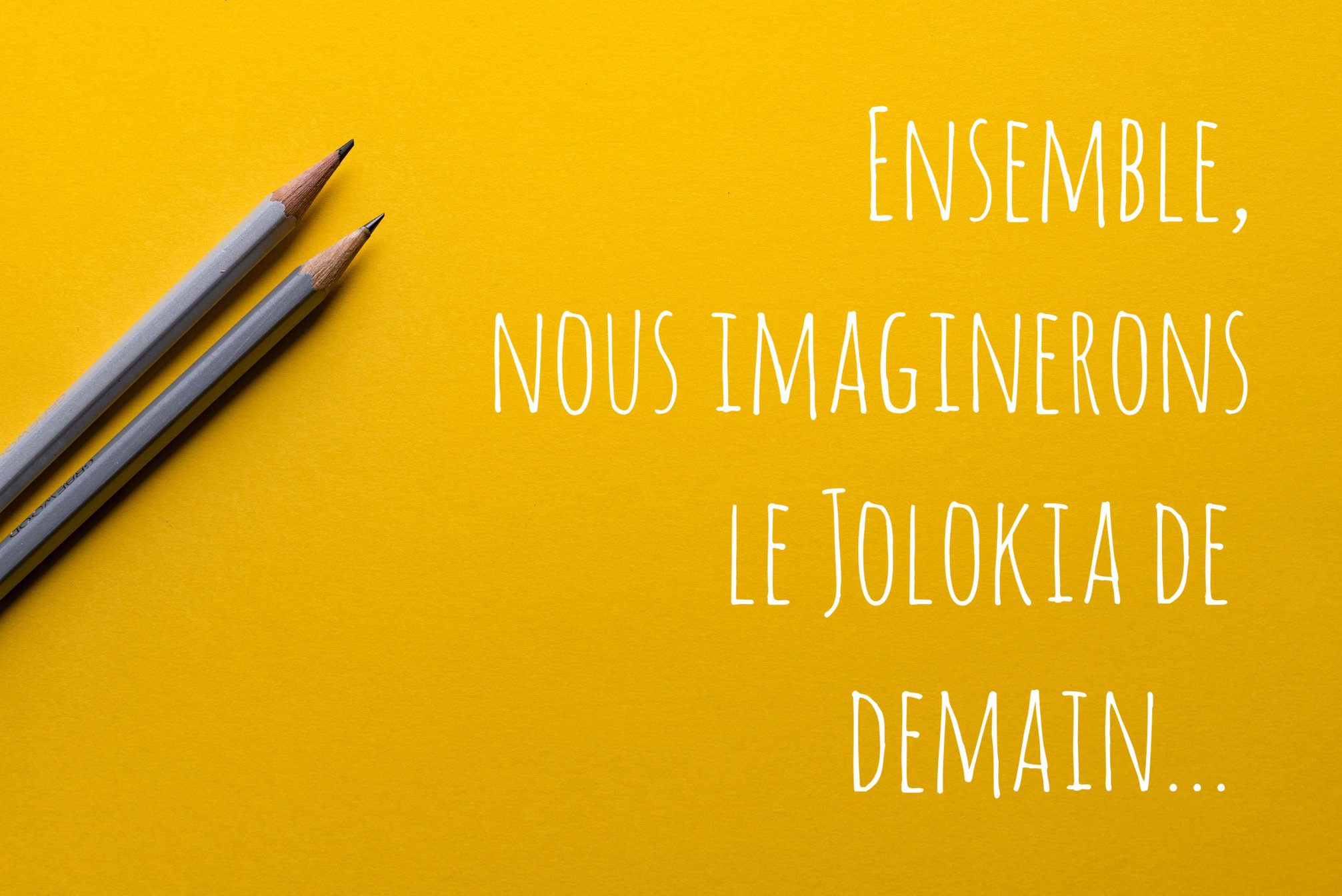 Team Jolokia’s AGM took place on May 22nd at Raise’s in Paris. It was an important moment as the future of the association will become clearer in the coming months and everybody is invited to participate.

The basis of the work to define a strategy for the future have been discussed and approved unanimously. If you want to take a look at the presentation this will be available soon in English.

We want to include as many people as possible in the reflexion about Team Jolokia’s future. Anyone needs to be able to engage freely, be it occasional or regularly, to suggest an idea, a comment, an action.

With that in mind, we are implementing collaborative work platforms. You can already discover Klaxoon by signing up with that link: https://app.klaxoon.com/join/BJAGBR

You’ll find on that link a wall of ideas and a survey to decide together what our tools will be and when our first Klaxoon meeting will be.

Finally, a list of active volunteers has been put together for those of you who want to help us, get our emails dedicated to involvement, participate to the governance … If you want to be part of it, just email us contact@teamjolokia.com